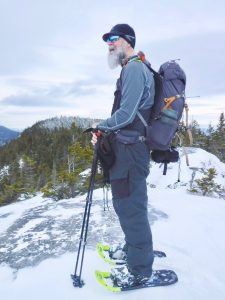 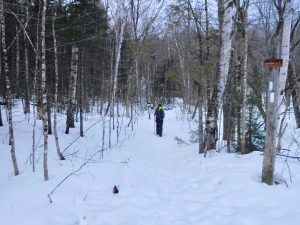 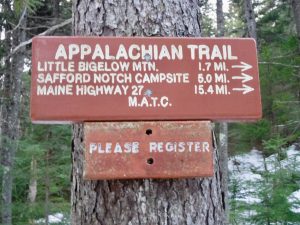 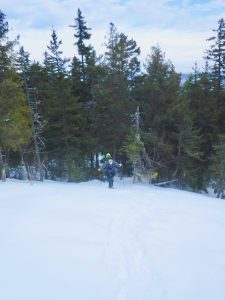 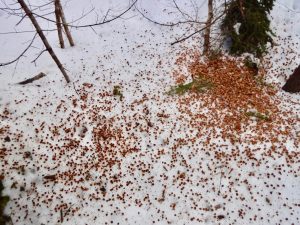 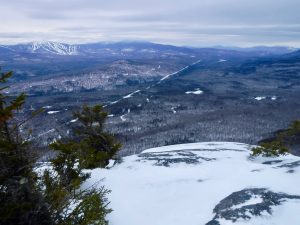 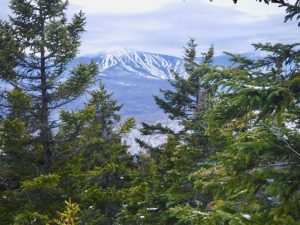 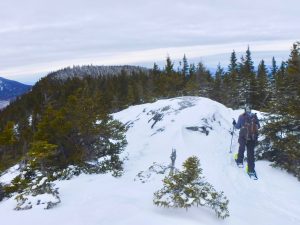 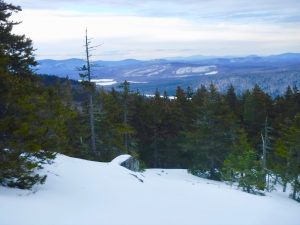 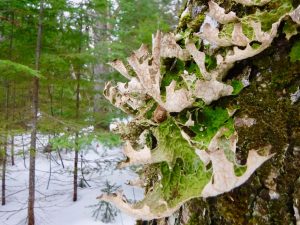 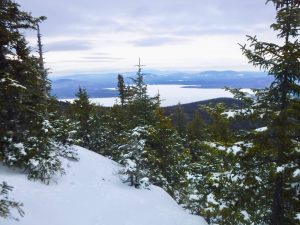 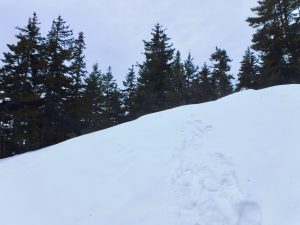 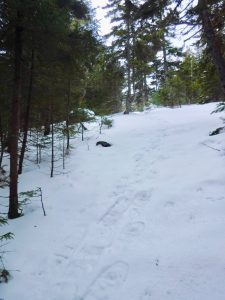 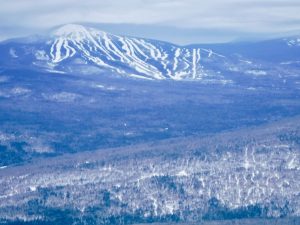 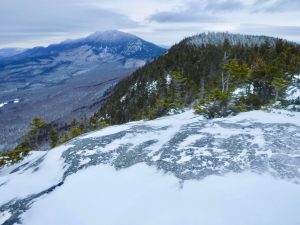 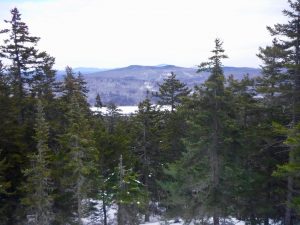 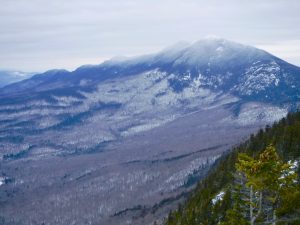 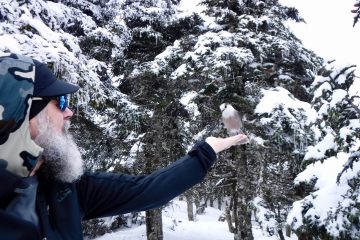 A Winter Hike of the Bigelows

On Saturday, Feb. 1st, Frosty and I arrived at the parking area for trekking into the Bigelows at 6:35. Most of the Stratton Brook Pond Road isn’t plowed in the winter, so you park right near the Read more… 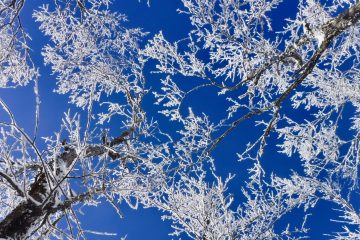 On Monday, January 20th, Frosty and I headed to Greenville to hike Little Moose Mountain. Little Moose is one of our favorite winter hikes. It is a short hike with some great viewpoints and often Read more… 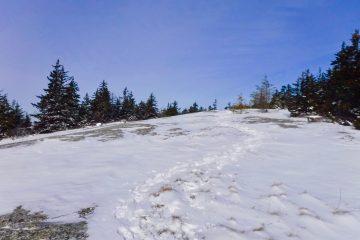 On Saturday, Jan. 18th, Frosty and I headed to Great Pond Mountain. We drove to the lower lot near the gate for the Dead River Road. It had warmed up to one degree when we Read more…